Can technology save the trucking industry? 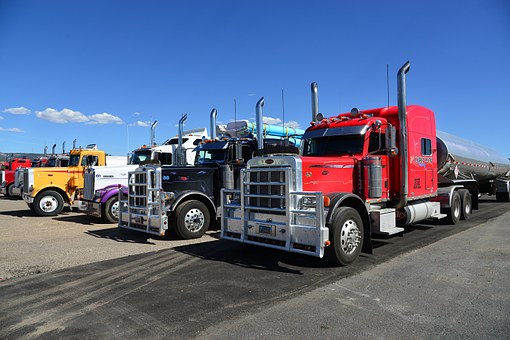