Beer, pubs and pubcos in the United Kingdom 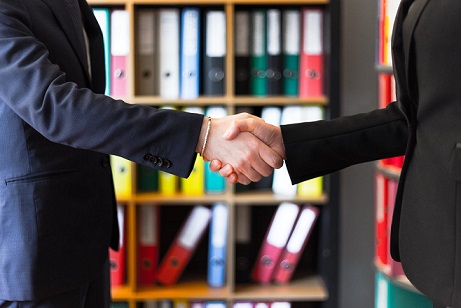 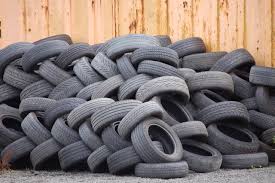 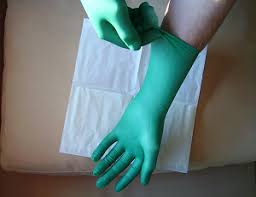