A study of moissanite jewellery industry and its global market 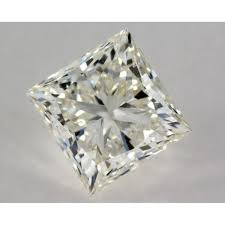