Bankruptcies to spike in the US Oil and Gas E&P Industry!! Another victim of Covid-19 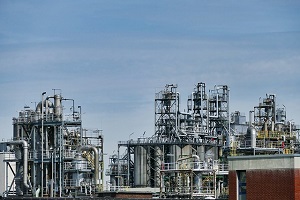